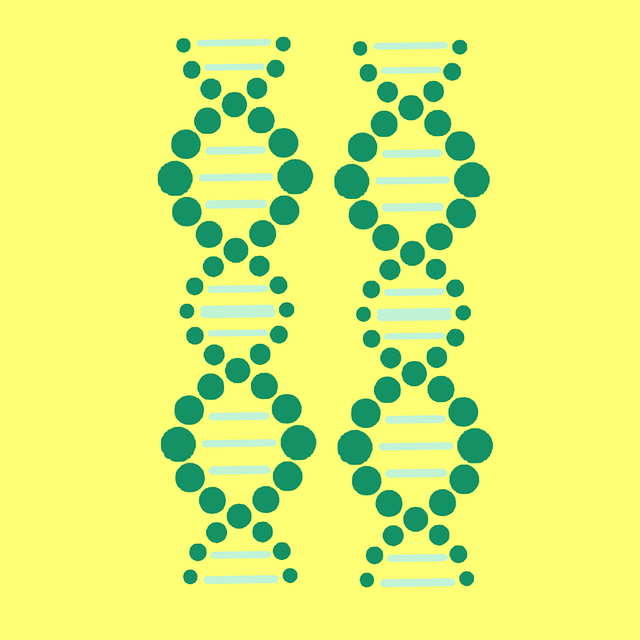 Taq polymerase is the tried and true standard when it comes to PCR, but that doesn’t mean it’s the most accurate polymerase for high-sensitivity applications. Instead, alternative enzymes, known as high-fidelity polymerases, offer higher accuracies in the amplicons resulting from PCR thanks to a combination of more stringent base reading and proofreading activities. While you don’t always need the improved accuracy that high-fidelity polymerases offer, having amplicons with perfect sequences can make a big difference when you plan to use your PCR products for downstream cloning or sequencing applications.

What is Polymerase Fidelity?

Polymerases aren’t perfect. As they’re speeding along a strand of DNA and adding in bases, they occasionally pair the wrong base with the template strand. While this mismatch might not be a big deal in a single replication reaction, in PCR the mistake can propagate through the amplification reactions until it is as or even more abundant than the correct version of the original sequence.

The error rate of a polymerase, which is the primary measure of fidelity, can be measured by a blue/white screening of lacZ clones or more directly by Sanger sequencing of individual cloned amplicons from a PCR reaction. Taq polymerase is particularly prone to making mismatch errors, with an error rate of over 200% when amplifying a 3-kB target sequence. That means that when amplifying a 3-kB sequence, every amplicon should contain at least two errors1 – and the mismatch rate only worsens for longer products. 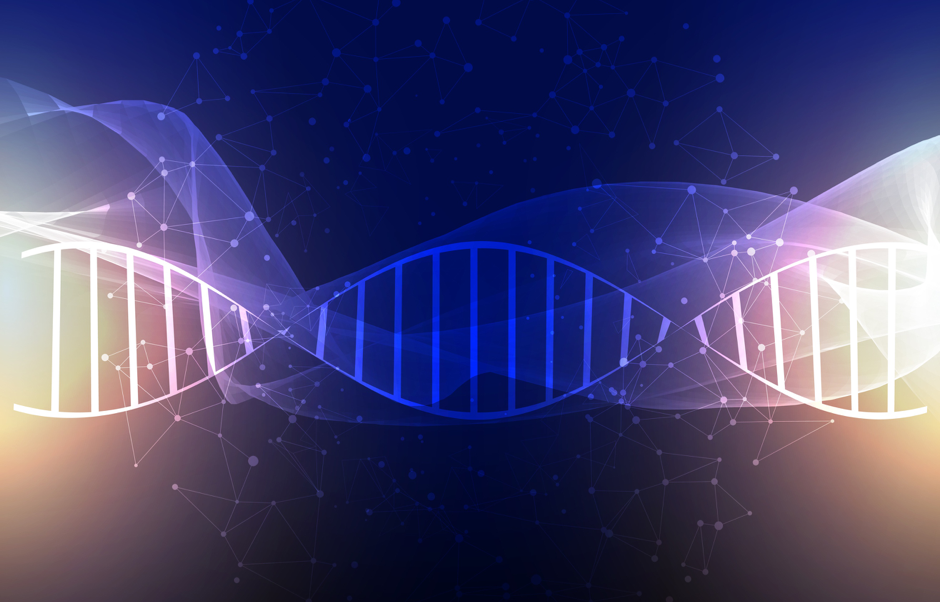 What is a High-fidelity Polymerase?

The term high-fidelity describes any DNA polymerase that is less error-prone than Taq. While that might not seem impressive on its face – doing better than two mismatches per 3-kB product isn’t exactly a high bar – many of the high-fidelity polymerases currently on the market have error rates ranging from 10-50 times lower than Taq2. That means that for the same 3-kB target sequence, less than 5% of the amplicons will have any errors at all when using a high-fidelity polymerase.

How do High-fidelity Polymerases work?

Second, high-fidelity polymerases are also capable of proofreading as they move along the DNA strand. A second domain of the enzyme serves as a 3’à5’ exonuclease that is activated when the structural perturbation caused by a mismatch is detected. This exonuclease domain allows the polymerase to move backwards along the replicating strand, remove the mismatched base, and restart the extension reaction with the correct base5.

When do you need a High-fidelity Polymerase?

More broadly, high-fidelity polymerases can be used for any application for which you would ordinarily use Taq polymerase. However, in applications where the presence of DNA mismatches is not significant – for example, checking for the presence or absence of an insert in a clone – it is worth noting that high-fidelity polymerase is typically more expensive than Taq polymerase and requires a longer total PCR cycle time due to the slower extension rates of proofreading polymerases.

High-fidelity DNA polymerases offer a highly accurate alternative to standard Taq polymerase when using PCR to produce amplicons for sensitive downstream applications such as cloning and sequencing. When choosing a high-fidelity polymerase, be sure to compare error rates and throughput rates to find the balance of accuracy, speed, and cost that is right for your experiments.