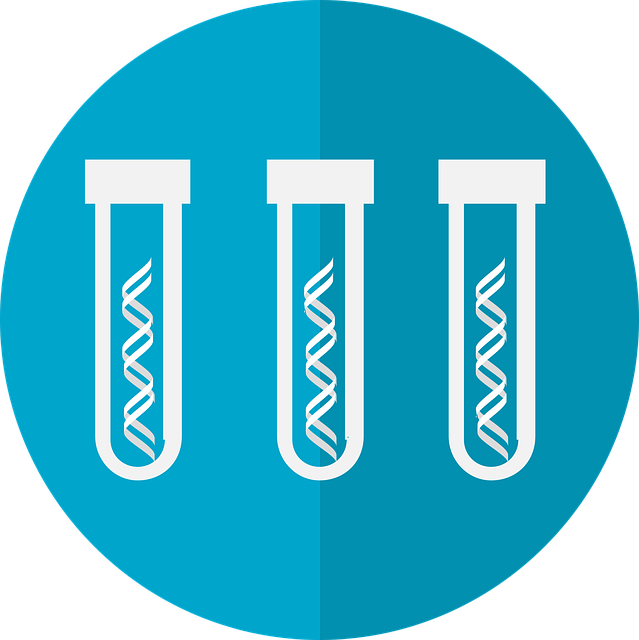 Taq polymerase is one of the most ubiquitous enzymes in molecular biology. Since its discovery in 19651, Taq has become the backbone of PCR and all the downstream applications that technology enables. This powerful polymerase is the default choice for most amplification and cloning procedures, as well as diagnostic tests, marker gene DNA sequencing, and much more.

What makes Taq polymerase so special? In today’s article, we’ll take a look at the advantages and disadvantages of Taq, what you need to get the best PCR results from Taq polymerase, and some Taq derivatives that can help you achieve better results for specialised applications. 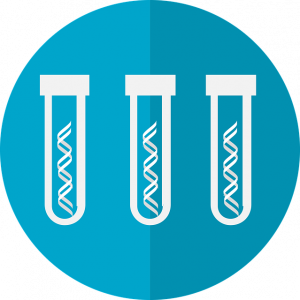 Why is Taq So Widely Used for PCR?

Taq’s popularity benefits from the fact that it was the first high-temperature polymerase discovered by molecular biologists. But, that’s far from the only reason it’s still in such high demand today.

Taq polymerase has the important characteristic of being stable at temperatures up to 95°C2. That’s critical because this is the temperature at which DNA denatures – a required step at the beginning of the PCR reaction. While any moderate-temperature polymerase would also denature at that temperature, rendering it useless, Taq remains perfectly ready to start polymerising your target DNA sample.

On top of that, Taq has the advantage of being most active in the 70-80°C temperature range2. That’s hot enough that DNA won’t reanneal, but primers that have annealed at lower temperatures won’t peel off, either. So, Taq polymerase works extremely well at the temperatures most standard PCR reactions require.

Finally, Taq suits basic molecular biology needs extremely well. The polymerase leaves A-tailed products, which can be easily cloned into a vector using a standard TA cloning kit. Taq is also relatively resilient to DNA sequences with a wide range of GC contents and is not all that picky about target DNA or dNTP concentrations.

What Does Taq Need to Polymerise Effectively?

If you simply added Taq polymerase on its own to a sample of DNA, not much would happen. That’s because like most enzymes, Taq needs a specialised mix of reagents in order to work properly.

The basic Taq buffer includes potassium chloride, Tris hydrochloride, and Triton X-100. These chemicals are less relevant to optimising your PCR reactions than to keeping Taq safe during storage in the freezer – which itself is important in getting the most out of your PCRs. While you can make your own buffer to rehydrate and store lyophilized Taq enzyme, the vast majority of polymerase is sold as a master mix with Taq already suspended in the required buffer solution.

More critical to your PCR reactions is magnesium chloride. Magnesium is an essential cofactor for Taq polymerase3. Without it, Taq won’t be able to catalyse the addition of nucleotides to the primer or growing DNA strand. The concentration of magnesium also matters. As more magnesium is added to a PCR reaction, Taq becomes more active, but also less specific in polymerising only your target DNA strand.

Because of the concentration-dependent role of magnesium, you can find Taq master mixes with magnesium already included as well as mixes that leave it out. In the latter case, you’ll need to add magnesium chloride separately (which requires an extra pipetting step when preparing your PCRs). The advantage is that you can control the exact concentration of magnesium, so you can experiment to find the most optimal blend of Taq productivity and specificity.

What are the Problems with Taq Polymerase?

Taq is widely used for routine PCRs, but unfortunately, it isn’t perfect for all applications. The most notable drawback to Taq is that it’s not the most accurate polymerase out there. Taq has an error rate of around one error per 100,000 base pairs4. By comparison, Pfu proofreading polymerase is about 10 times more accurate. If you’re using PCR upstream of cloning or DNA sequencing, that difference in error rate can be very significant.

Standard Taq polymerase can also have problems with amplifying target DNA sequences longer than about 1 kB. Relative to other types of polymerases, Taq has low processivity, which means that its efficiency declines significantly with the length of your amplicon. This low processivity can be made worse by the presence of PCR inhibitors, which are common if you’re working with DNA extracted from tissues, plants, or soil.

Finally, while Taq polymerase is most efficient at temperatures above 70°C, the enzyme continues to work at temperatures less than 50°C. That’s problematic because Taq can unintentionally polymerise primers or non-target DNA sequences when the temperature in your PCR reaction falls to allow primers to anneal to your target sequence. As a result, Taq is known to produce primer dimers and other unwanted products that can get in the way of downstream applications like cloning. 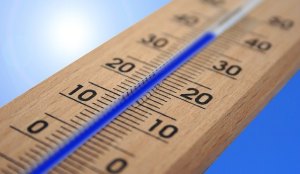 Thankfully, there are specialised forms of Taq polymerase that solve some of these problems. For example, highQu ALLin Taq polymerase is a synthetic version of Taq that has more processivity than standard Taq. As a result, you can more easily achieve amplicon yields from high-GC templates, templates longer than 1 kB in length, and samples with moderate concentrations of inhibitors.

Another common form of Taq, like the ALLin Hot Start Taq, is engineered with a molecular inhibitor to make it inactive at lower temperatures. Hot start Taq is only functional after heating to 95°C. That dramatically reduces the formation of primer dimers and nonspecific amplicons as a result of polymerisation before the start of your PCR reactions. As a result, you can get higher yields when working with longer target sequences and cut down on background amplicons that normally require cleanup.

Taq polymerase has long been the enzyme of choice for both routine and complex PCR applications. It perfectly fits the requirements of the PCR reaction, while making downstream applications like cloning and sequencing simple. Although standard Taq has some drawbacks, these are largely solved by using an engineered or hot start Taq polymerase. For the vast majority of applications, Taq polymerase remains the go-to enzyme for molecular biologists.

We have a full range of PCR Mastermixes available from Microzone suited to all PCR systems and requirements, you can view them here. 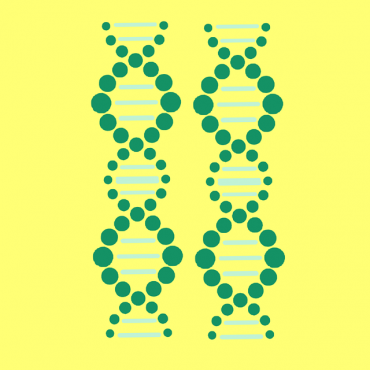